Anushka GuhaFollow
Anushka is an aspiring Instrumentation engineer who thrives on good music, books and travelling. She has been creating content on all of this and often shares her thoughts on the technicalities behind various file formats and their processing.

The alarm clock is a common sight in almost every bedroom. However, in recent times, many people use their smartphones to replace it.

Although we recommend giving the native alarm clock app on your device a good try first, sometimes it just doesn’t cut it. This when you need something better. There are several intriguing alarm clock apps in this category, so let’s have a look.

Here are the best alarm clock apps for both your Android and iPhone devices! 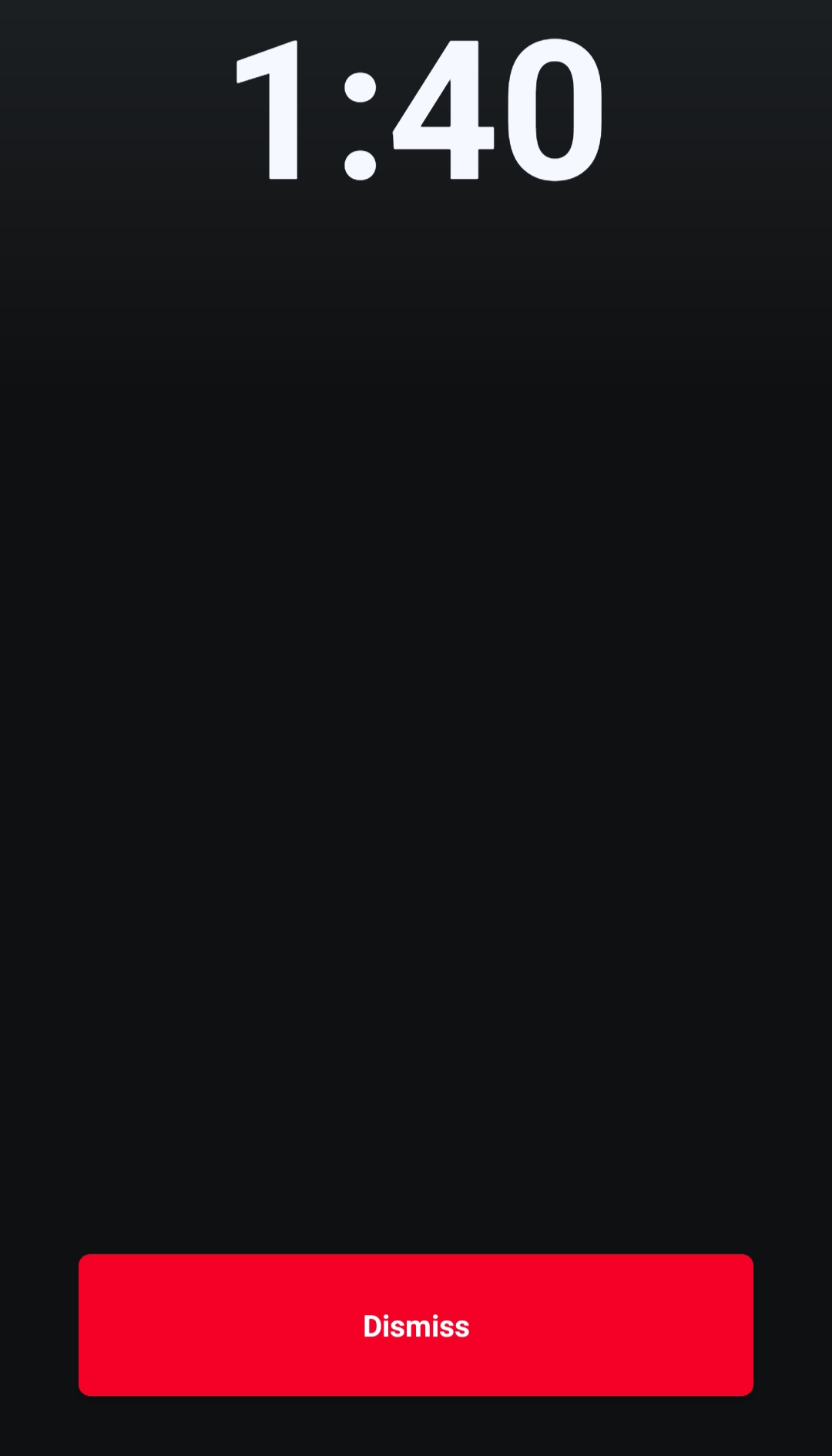 Alarmy prides itself on being the most annoying alarm clock in the world. Its concept is quite unique. Usually, you set alarms, and they go off as expected. Alarmy, on the other hand, requires you to provide a photo of something in your home. To get the alarm to stop, you must get out of bed, return to the same location, and take a picture of the same thing. This one follows the notion that once you get out of bed, you’re up for the day. You can also have it ask you random math questions, dismiss the alarm by shaking the device, and so on. It can even stop you from shutting off your phone while the alarm is going off. It is one of the best alarm clock apps for heavy sleepers. It is also free if you have a Google Play Pass subscription.

I Can’t Wake Up

I Can’t Wake Up does exactly what it says on its title. It is for people who have a hard time getting out of bed in the morning. To turn off the alarm, the app contains eight wake-up tasks. Such tasks include memory games, tile arranging, barcode scanning, text rewriting, math challenges, and more.

During the snooze interval, it streams songs. It might be necessary because you may require to relax after all those tasks. The goal is to make you alert enough to get out of bed before hitting the snooze button. It also provides a variety of alarm styles, as well as some personalization and usability options. This is not your typical alarm clock from the store. The free and premium versions, both are nearly identical. The $2.99 pro version is ad free.

Wakie is a free alarm clock app that lets you arrange real phone calls from actual people instead of alarms to wake you up. Just pick a time and someone—a total stranger from just about anywhere in the world will call you and start talking to you. While it may appear frightening, the community is actually very kind and intriguing (most of the time). Because calls take place through the app, no one will ever see your contact information.

Sleepzy is one of the more recent clock apps. Previously its title was Good Morning Alarm Clock. It also attempts to keep track of your sleep and wake you up. Of course, this entails sleeping with your phone next to you. Apart from that, it performs admirably. A white noise generator, weather update, a nightstand mode, and more are among its many unique features. Although the sleep tracking is a little primitive, it may be sufficient for certain people.

Rise is undoubtedly the most talked-about alarm clock app. Rise is a classic alarm clock app that has been around for a long time. It features simple progressive alarms, alarms with your own custom sounds/songs, and more. It will not physically pull you out of bed in the morning, but it will make a difficult task of waking up much easier.

Another alarm clock that tries to fool your brain into waking up is Challenges Alarm Clock. As a conventional alarm, it performs perfectly. You can customize the tones, set multiple alarms, and specify snooze options. The program also includes puzzles, games, and even a photo mechanism to help you stay awake before hitting the snooze button. There is also a soft wake feature, so you are not startled awake every morning. This makes it one of the best alarm clock apps. It is a reasonable and affordable solution. 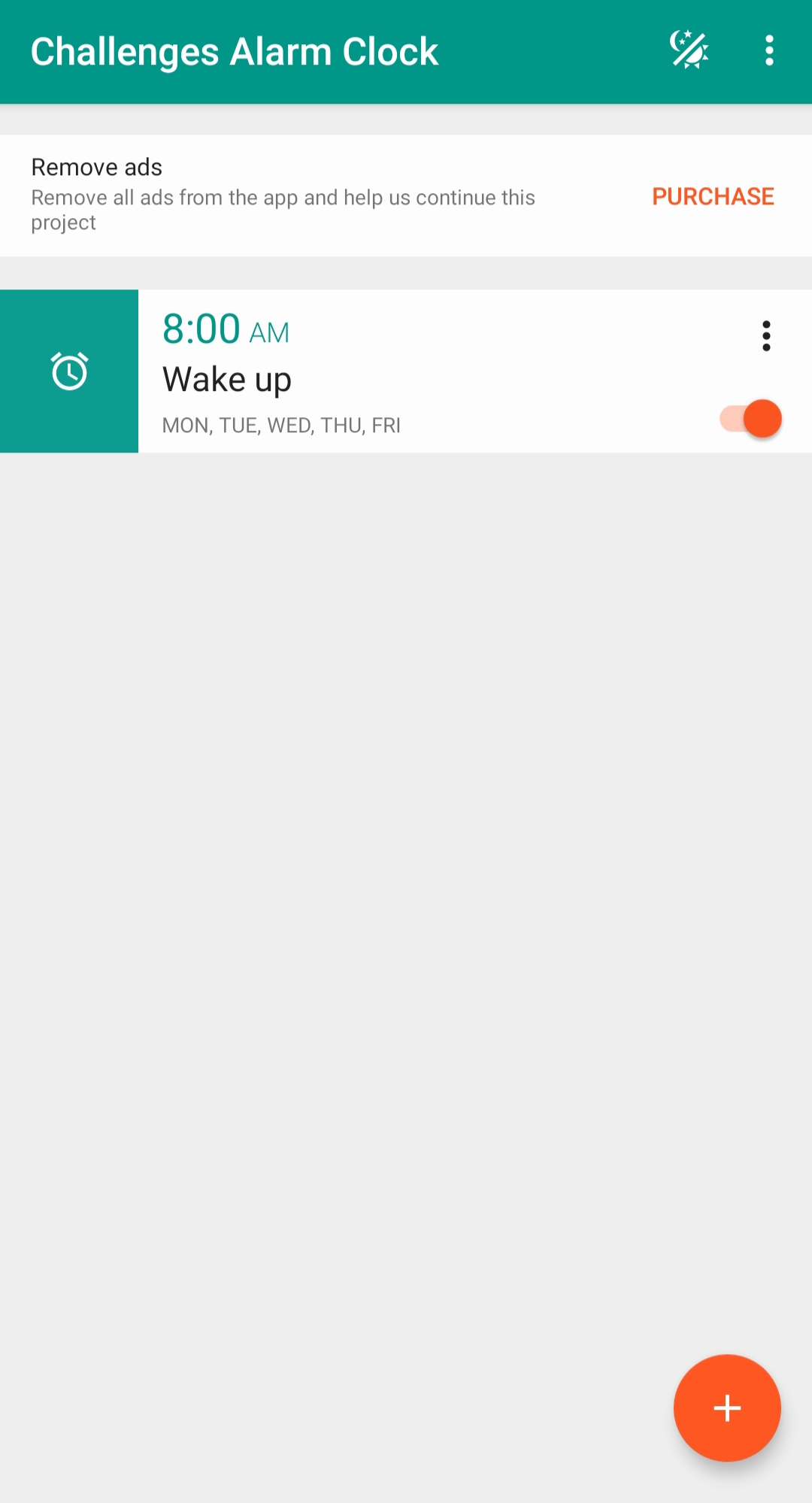 Clock for Heavy Sleepers is a basic but effective software. You can set any number of alarms on this app. Countdown alarms, recurring alarms, and one-time alarms are also available through the app. It also supports Android Wear and several other features. You can also set a challenge mode that attempts to wake you up sufficiently so that you do not fall asleep again. This features bedtime alarms so you can get adequate rest. Both the free and premium versions are nearly identical. However, the paid edition does not include advertisements.

One of the most basic alarm clock apps is the Early Bird Alarm Clock. It comes with the essential features, such as an almost limitless number of alarms. There are additional themes, alarm challenges, weather, and other features. The alarm challenges are also quite enjoyable. The software can also adjust your alarm tone on a daily basis. That is unquestionably one of its better characteristics. It is straightforward and mostly effective. There is advertising in the free edition, but not in the paid version. Aside from that, both work in the same way. 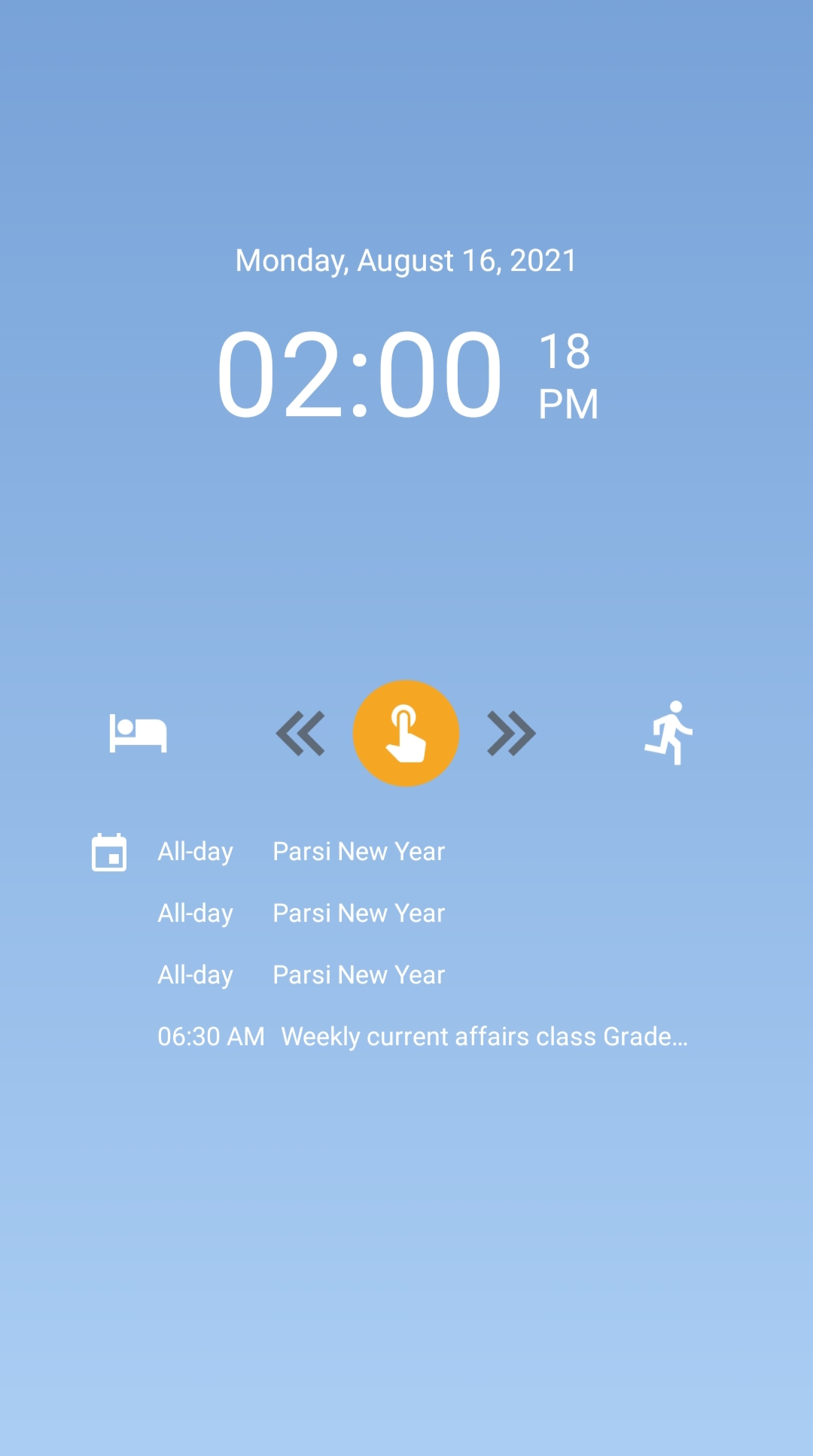 Remember that the best alarm clock app depends on your personal preferences. So be sure to consider your sleeping pattern and other characteristics before settling on one.

Checkout out these features 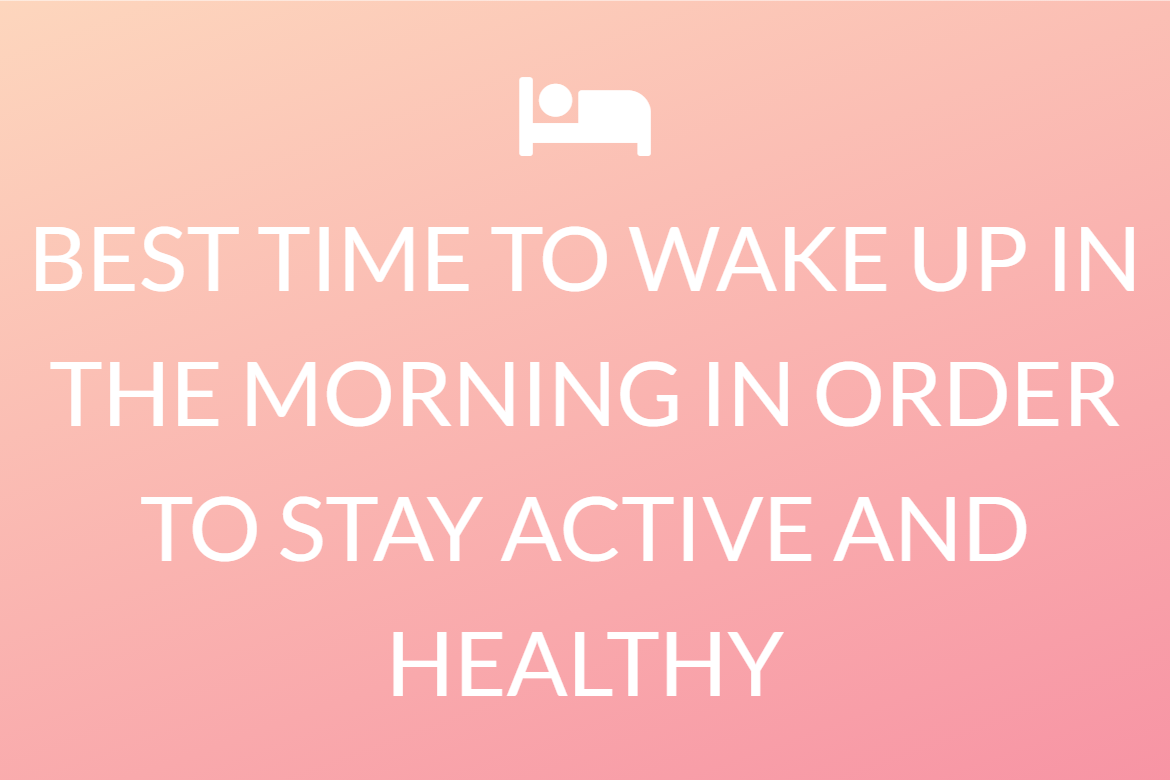 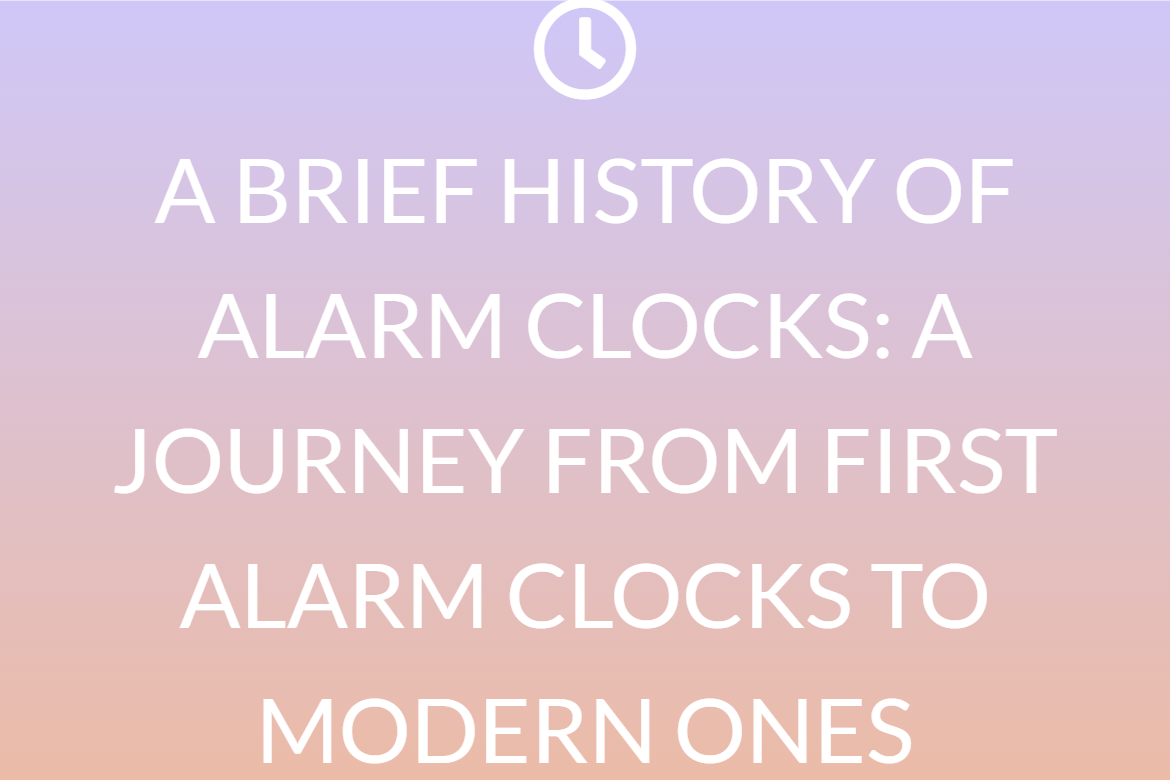 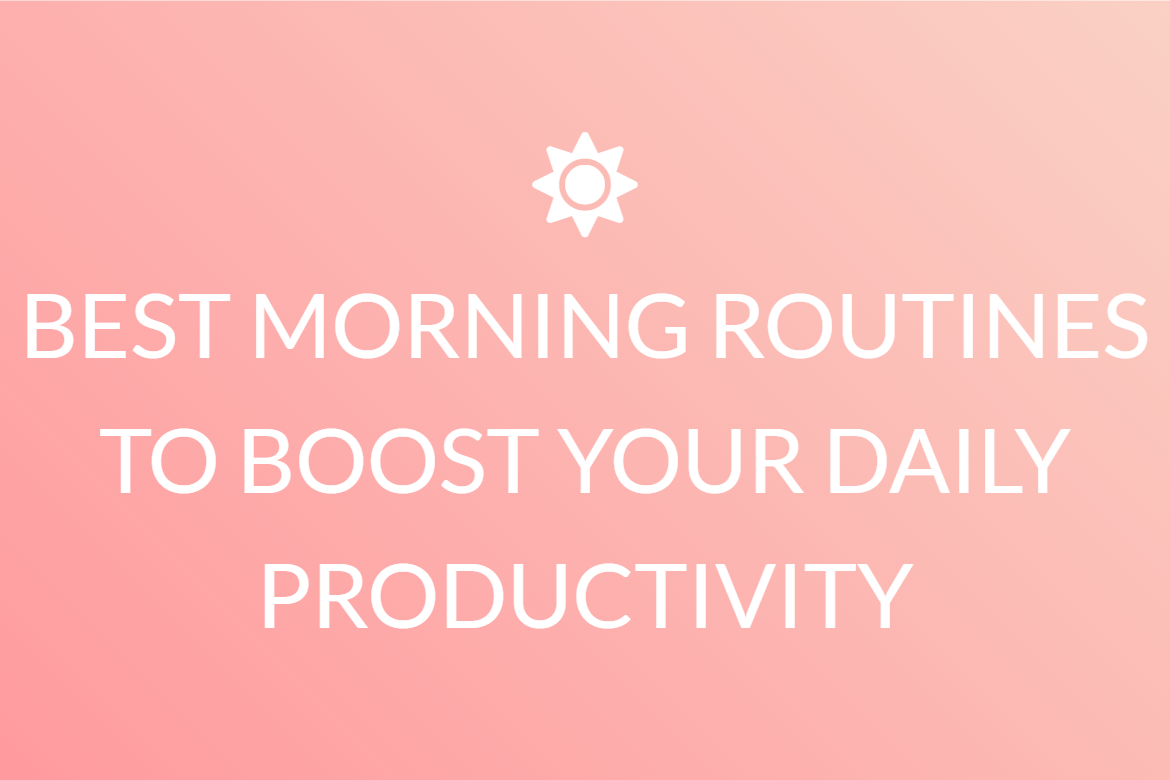 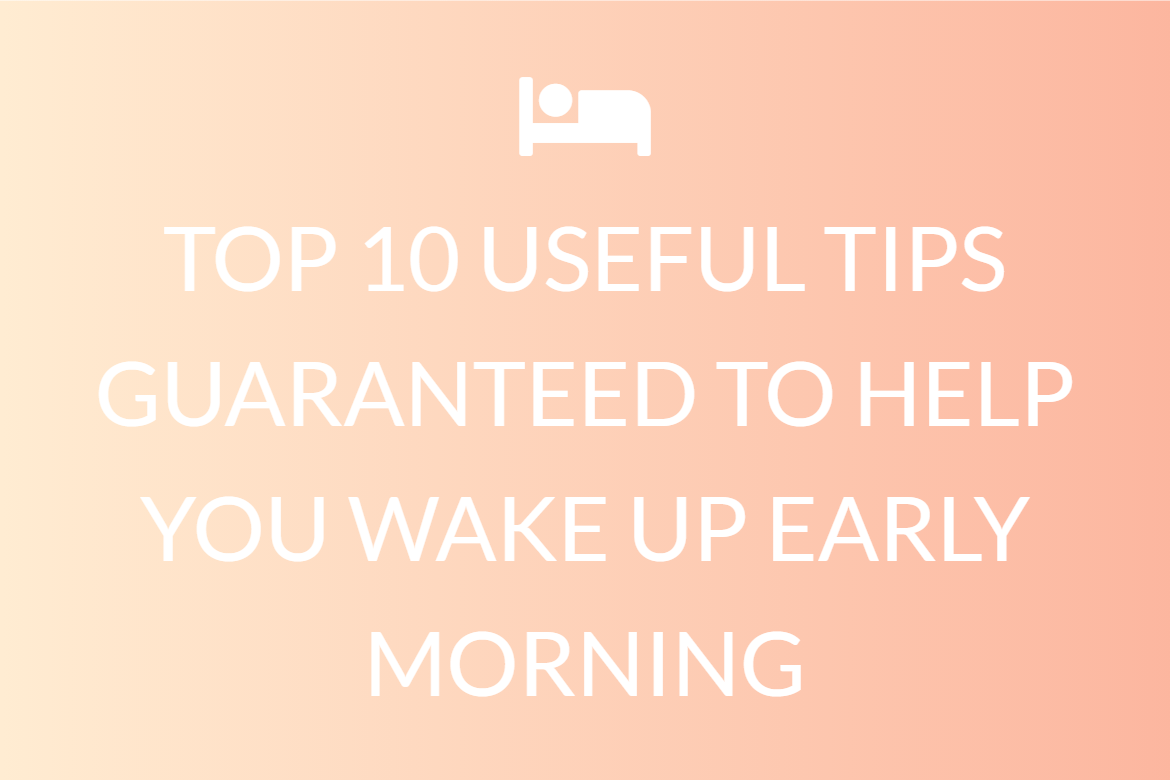 thetimekit.com   Never miss a story from us, subscribe to our newsletter